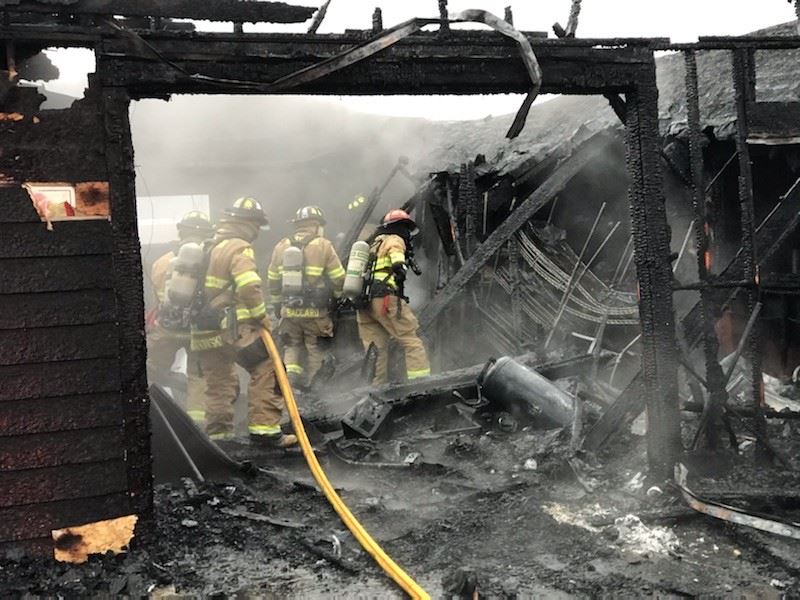 As the calls for service increased and the number of volunteers dwindled, the fire department changed from an all-volunteer department to a combination department.  In 1993, the City hired its first Fire Marshal.  In late 1995, it hired its first career Fire Chief followed by hiring two firefighters.  The process slowly continued until in 2009 when, with the help of a FEMA Safer Grant, the City was able to hire enough firefighters to provide 24-7-365 coverage with five firefighters assigned per shift, a staffing level that remains today.